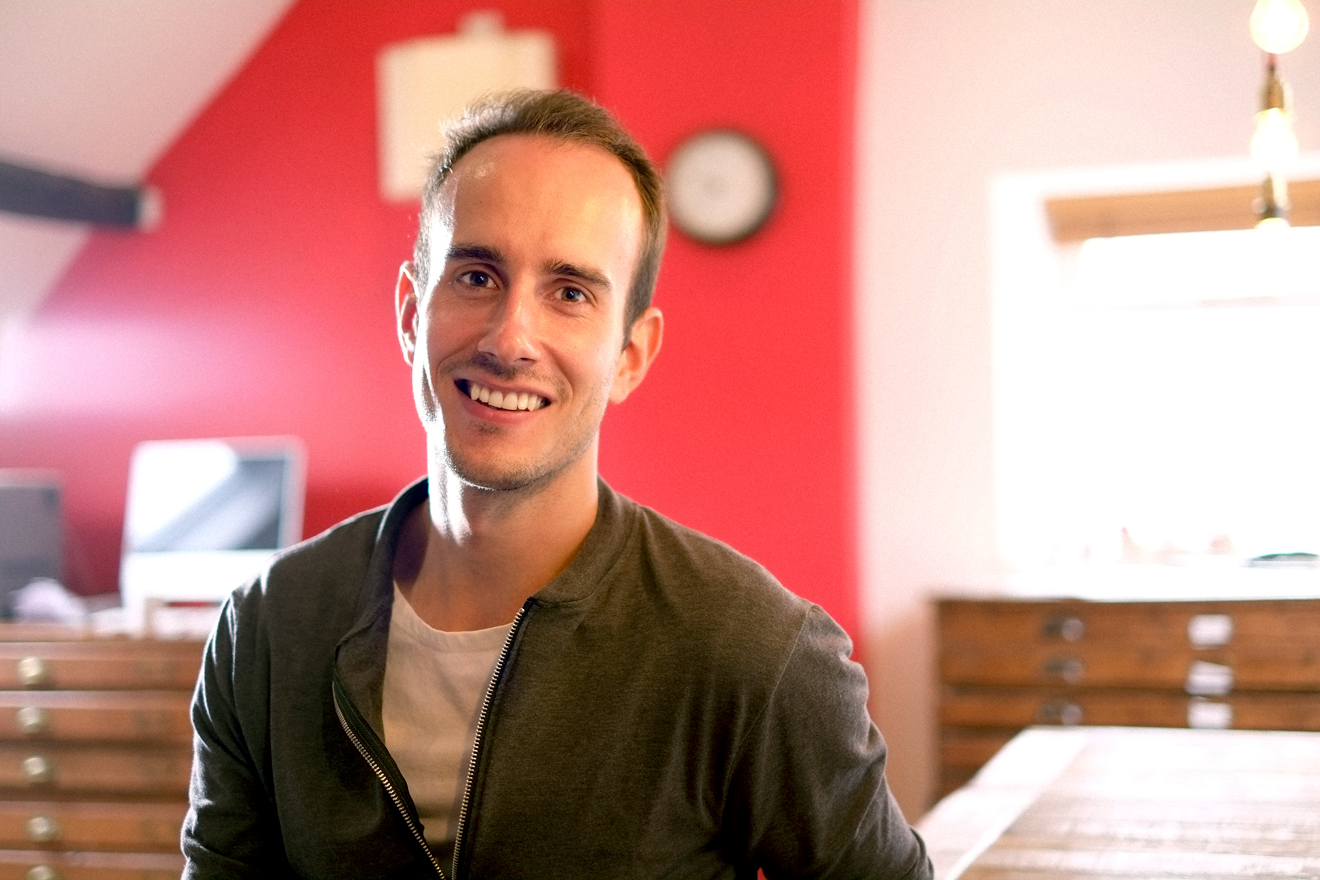 With flu-like symptoms, it wasn’t until my mum checked for a rash that it dawned on me that something more serious was happening. I had Meningitis.

It’s not one of those things that crops up very often in general conversation, but one of those moments in life that could have changed everything.

For many teenagers a day off school and a day on the sofa might seem like fun, but for me it was the start of a week of hospital food and watching every episode of Friends available on video.

With flu-like symptoms, it wasn’t until my mum checked for a rash that it dawned on me that something more serious was happening. I had Meningitis.

Rushed to the local hospital, no sooner had I arrived than I was in the back of an ambulance and racing my way to the larger John Radcliffe Hospital in Oxford. The subsequent few days have been wiped from my memory, but the stories of my outlandish behaviour (apparently a side-effect of the treatment) stick with my mum and dad who stayed by my side the whole time.

I survived without any long-term ill-effects, though had it not been for the quick reactions of the people around me at the time, and the brilliant hospital staff, it could have been a whole different story. Thank you just doesn’t seem enough.